The circus has seen better days, but for Bastjan it’s home. He will do anything he can to save it, even if it means participating in a death-defying new act. But when that fails to draw in the crowds, the ringmaster makes a deal with a mysterious man by the name of Dr Bauer.
In exchange for his help, Bauer wants a box that belonged to Bastjan’s mother and came from her birthplace – the faraway island of Melita. Bastjan is desperate to keep his only memento of his mother out of Bauer’s hands. And as he uncovers more about the strange objects contained within, he realizes it’s not only the circus that’s in terrible danger… 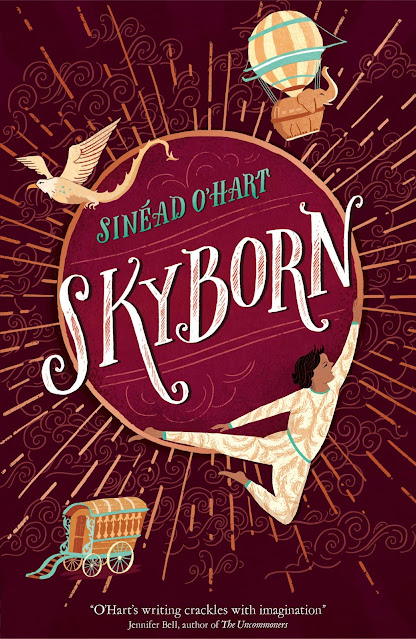