Review - A Court of Thorns and Roses by Sarah J Maas

Review - A Court of Thorns and Roses by Sarah J Maas

Feyre is a huntress. And when she sees a deer in the forest being pursued by a wolf, she kills the predator and takes its prey to feed herself and her family. But the wolf was not what it seemed, and Feyre cannot predict the high price she will have to pay for its death...

Dragged away from her family for the murder of a faerie, Feyre discovers that her captor, his face obscured by a jewelled mask, is hiding even more than his piercing green eyes suggest. As Feyre’s feelings for Tamlin turn from hostility to passion, she learns that the faerie lands are a far more dangerous place than she realized. And Feyre must fight to break an ancient curse, or she will lose him forever. 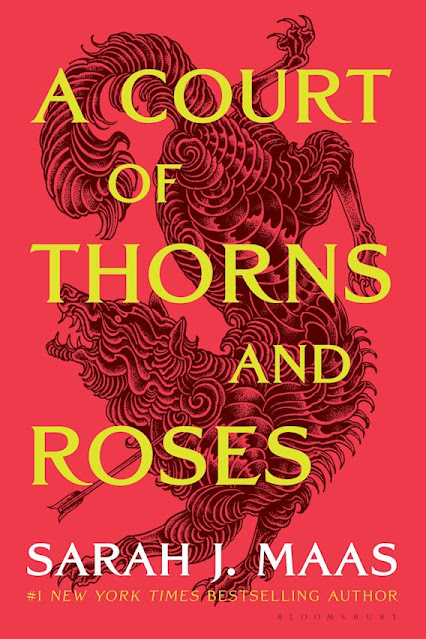