1794, London: Camille and Al are desperately hunting Olympe's kidnapper. From the glamorous excesses of the Vauxhall Pleasure Gardens to the city's seedy underbelly, they are caught in a dangerous game of lies and deceit. And a terrible new enemy lies in wait with designs more monstrous than they could ever imagine... Can Camille play on to the end or will she be forced to show her hand?

In Paris, the Duc is playing his own dangerous games. With Ada in his thrall, old loyalties are thrown into question. The Battalion are torn apart as never before, and everything – Ada's love for Camille, her allegiance to the battalion itself – is under threat. 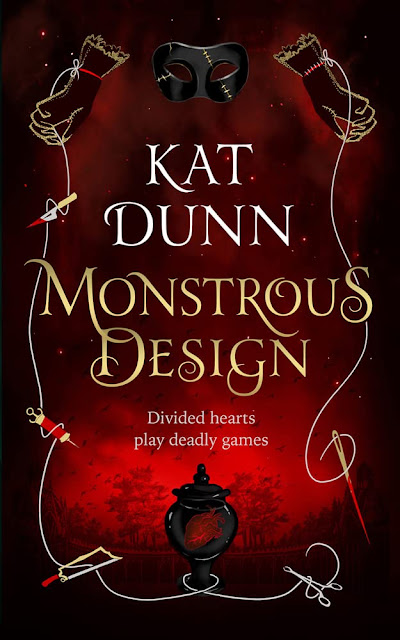