Regular readers will know that I'm quite excited about a certain literary festival that is now just over three weeks away!

On March 24th, I am off to Preston, for the first Northern YA Literary Festival. The festival is being run in association with the University of Central Lancashire's BA in Publishing programme. It'll be a full day of panels and authors, and I've been invited to go down and attend the event with some of the other Northern Book Bloggers. There's more about it here. 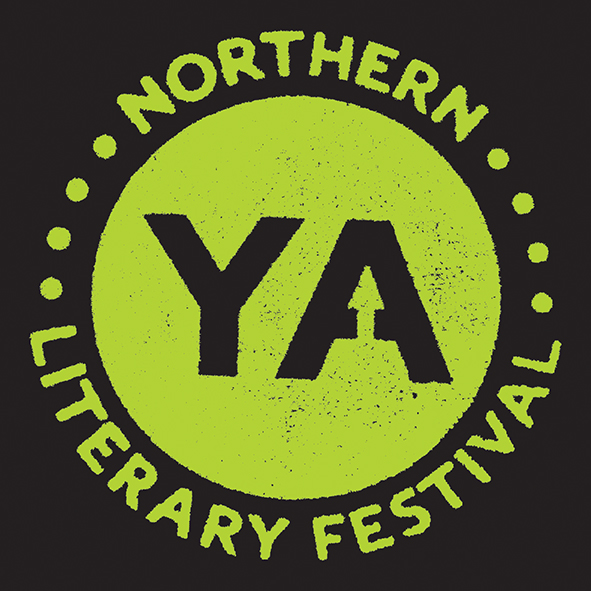 As part of the event, I've been given the opportunity to do questions and answers sessions with a couple of the authors who'll be attending. My interview with Anna Day can be found here and today I am very pleased to bring you the second of my interviews, with Danny Weston.

Danny will be a panellist at the festival, talking about getting into publishing, with Anna and Teri Terry. He has written several novels for children and young adults, and I got to talk to him about his latest, Scarecrow.

Scarecrow is the story of Jack, a teenage boy who goes on the run with his dad, who has just turned whistleblower at his financial company in London. Leaving all of their electronics behind, they head to a remote farmhouse in the Scottish Highlands, where an eerie scarecrow stands watch.

I love Philbert, the scarecrow. He feels so different to the scarecrows I’ve seen elsewhere, who are either comical or terrifying. Did he have any particular inspirations?

I read a lot about the history of scarecrows and how, when they were first used, they were so more than just bird scarers. They were seen as guardians of the owner’s family and property, there to protect them from bad spirits and so forth. Philbert has come from a particularly toxic place, created by somebody going through an awful time, so he’s filled with a kind of rage at the world – one that is very easily brought to the boil.

A major part of the story is Jack moving from his comfortable, urban life to a very isolated, part of Scotland. Do you prefer the hustle and bustle of the big city, or the slow, quietness of the countryside?

Well, I live right in the heart of Edinburgh, which as I’m sure you know is a bustling, cosmopolitan city – but Scotland also has some very wild places, which I love to explore. The beauty of them is, you can walk to many of them in fifteen or twenty minutes. So I guess, in essence, I love the countryside but I prefer to live in the city. Why not enjoy the best of both worlds?

Another big part of Scarecrow is the consequences we can face when we stand up and tell the truth. This feels like something we’re seeing a lot this year in real life. Did the storyline about Jack’s dad have any real life inspiration? Why did you decide that was an important part of your story?

I suppose the Edward Snowden story is the one that got me thinking. To many people, that man is a hero, somebody prepared to stand up and tell the truth about what he saw as injustice. Others will ague that he’s a traitor – and of course, he’s had to pay the ultimate price for what he did, exiled from the country of his birth. So the whistleblowing idea was there from the very start. And I found myself thinking, ‘what if a whistleblower has a son? What would be the impact of his father’s actions on him?’And from that root, the story grew.

How do you write? Do you plan everything carefully, or launch into a story? What are your processes?

Back in the day, I used to plan everything out beforehand, chapter by chapter. But I’ve been published now for over 40 years. These days I prefer to create some characters, put them in a situation and let them dictate what happens from there on. It’s ‘seat of the pants’ writing, for sure, but it seems to work.

If Scarecrow had a soundtrack, what would be on it?

My initial thoughts were that I’d choose some of those weird folk songs from the 1960s which are always kind of macabre and unsettling – but then I thought, no, I’d go for sound effects – the rustling of leaves in the night wind, the creaking of ropes and, most unsettling of all, the sounds of crows flapping and cawing their way over a corn field. I think that would work a treat!

Thank you so much for that, Danny, and to Hazel Holmes at UCLan for setting this up. I'll have a review of Scarecrow coming soon, and there'll be a lot more about NYALitFest coming up this month!