Review - The Animals at Lockwood Manor by Jane Healey

Review - The Animals at Lockwood Manor by Jane Healey

As the world goes to war, Hetty Cartwright arrives at Lockwood Manor, to take up her new post for the duration of the war, as safekeeper of the natural history museum’s most treasured taxidermy animal collection, recently evacuated from London.

Yet life at the manor proves challenging for Hetty, who faces the near constant task of protecting her charges from the irascible Lord Lockwood and resentful servants, and it seems that every inhabitant has something to hide, not least Lucy, Lord Lockwood's beautiful yet haunted daughter.

But when some of the animals start to go missing, Hetty begins to suspect that someone, or something, is stalking her through the darkened corridors of the house . . .

Amongst the rumours of ghosts and curses, what else is Lockwood Manor hiding? 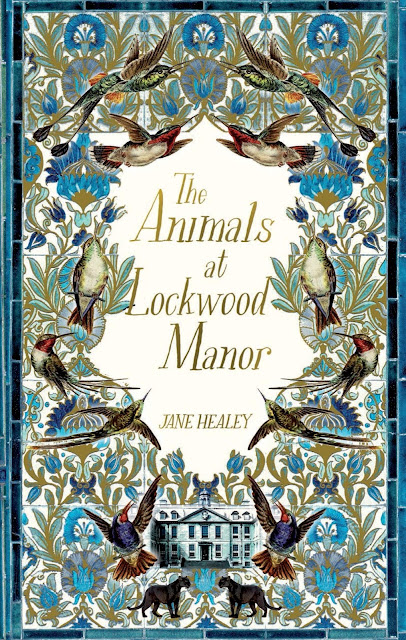