Today I'm thrilled to be taking part in a very special blog tour as part of the Federation of Children's Book Groups Children's Book Awards. You can find out more about the awards here. Voting in the awards is open until 11th September, with an award ceremony in October.

A number of book bloggers have been selected to promote each of the shortlisted titles, and it is my absolute privilege to have been given an opportunity to interview one of my favourite crime writers, Karen M McManus. Karen has been shortlisted in the Books for Older Readers section for her second novel, Two Can Keep a Secret, and you can find my 🌕🌕🌕🌕🌕 review here. 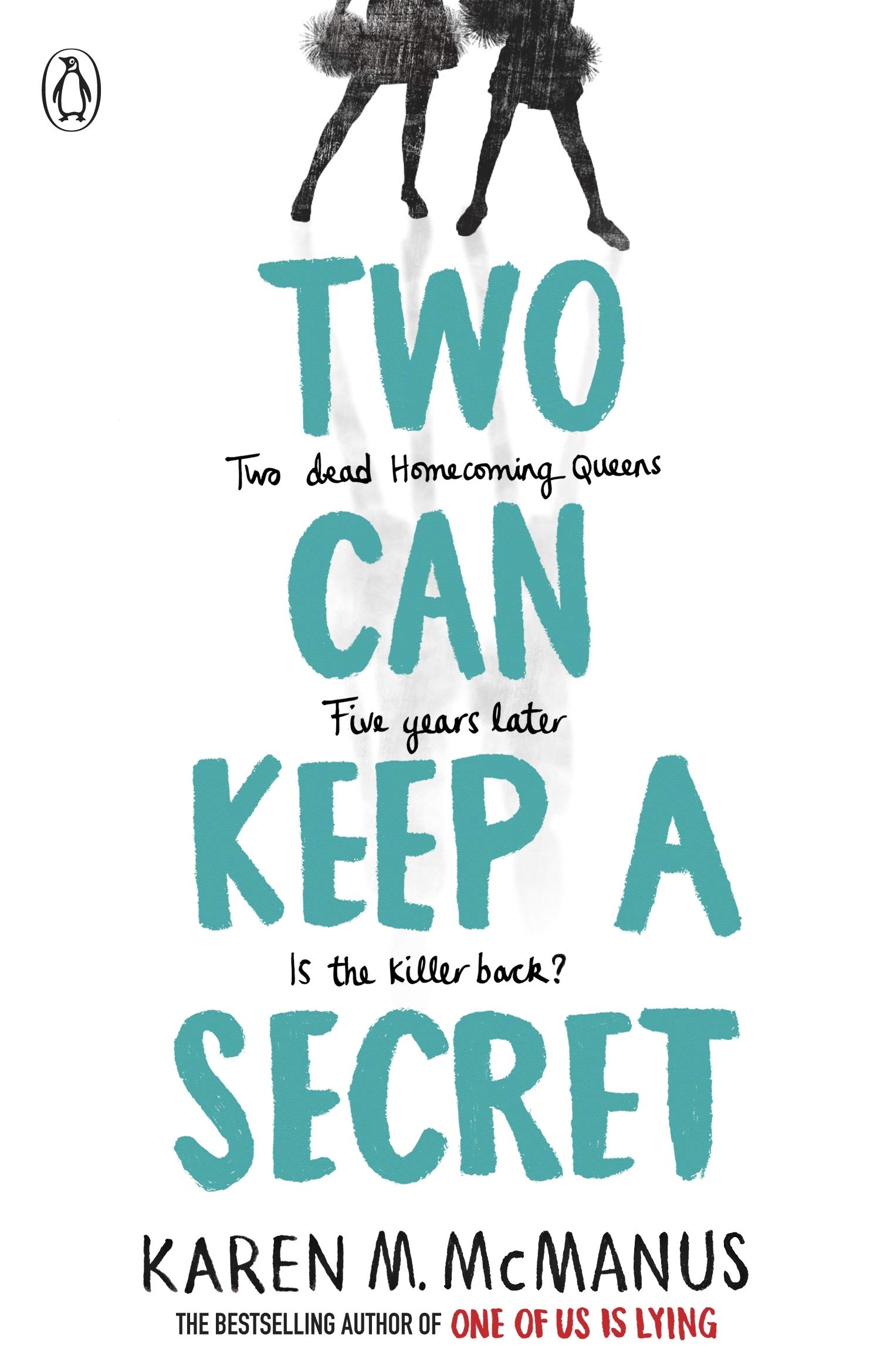 Q1: In your nominated book, Two Can Keep A Secret, can you please tell us what you feel the
key themes of the book are, and what you want readers to take away from the reading
experience?

I’ve always been interested in the power of secrets. That was one of the things I explored in
One of Us Is Lying: the lengths that people will go to in order to protect hidden parts of
themselves, and what happens when those parts are exposed. There’s a similar theme in Two
Can Keep a Secret, but here it’s even broader, because there are generations of secrets that
have piled up in this one small town. A lot of the problems in the book arise when characters
hold information back from people they should have trusted. Of course, the flip side of that is,
you have to be able to know who you can trust!


Q2: After the huge success of your debut, One Of Us Is Lying, you left Bayview for a
standalone novel, and then came back to write a sequel as your third book, (One Of Us Is
Next). Why did you decide to take this approach rather than continuing the Bayview story
straight away? Have you found any advantages and disadvantages to this approach?

I wrote One of Us Is Lying as a standalone, and that’s what I thought it would be. When it
published I was already working on Two Can Keep a Secret, and starting to brainstorm what
would eventually become The Cousins. Almost as soon as One of Us Is Lying came out, though,
people started asking me to write a follow-up. At first I said no, because for me, a big part of
storytelling is the internal journey the characters take as they face their external conflict. I felt
like Bronwyn, Cooper, Addy and Nate all ended up exactly where they were supposed to be,
and I didn’t want to undo that.

But I kept thinking about the Bayview universe, just as much as my readers did, and after a
while I started wondering about Maeve, Bronwyn’s sister, as a main character. I talked to my
editor about the possibility of having entirely new POV characters in the same town, and she
was excited about it. So the story started to take shape from there.

Q3: Can I ask you about other writers? Who are your favourites? Any significant influences on
your writing? Which up and coming writers do you think we should be looking out for?

Q4: The FCBG Childrens Book Awards is voted for entirely by children, at every stage. How
does it feel to be nominated for the award?

It’s the greatest! I’m always happy to hear from adults who enjoy my work, but I write with
young people in mind. Having them respond like this is a tremendous honor.

Q5: Finally, is there anything you can tell us about your next book?

The Cousins is coming out in December 2020, and it’s about three estranged cousins who are
invited to spend the summer with a grandmother who disowned their parents years ago.
They’re not sure what prompted the invitation and when they arrive, they start to unravel
some very dark secrets about their family.


Thanks to Karen M McManus for taking the time to answer my questions, Kate Poels, the FCBG coordinator, for coordinating all of this, and Simon Armitage at Penguin Random House.

Don't forget to check out the rest of the blog tour, for exciting content about the other shortlisted books.
Labels: author blog tour crime FCBG YA