Review - Two Can Keep a Secret by Karen McManus

I'm finally back on the blog! I recently received two books from Penguin Random House packaged as a duo, "Darker Reads for Darker Nights." One of them was the new Karen McManus novel, which I was desperate to get my hands on. The second was a debut YA novel by poet Savannah Brown, and I will be reviewing that one tomorrow. 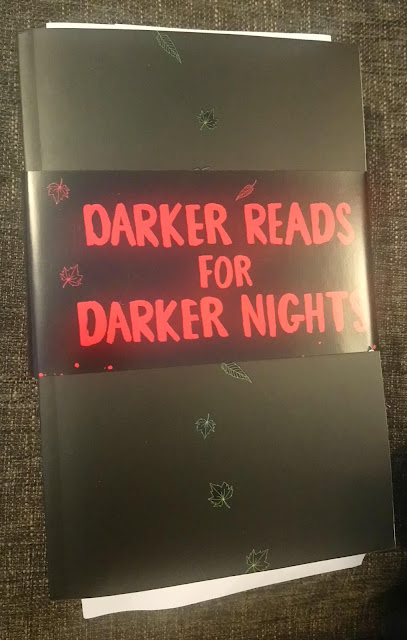 Two Can Keep A Secret by Karen McManus

A perfect town is hiding secrets.
Two teenagers are dead. Two murders unsolved. And a killer who claims to be coming back. Ellery's never been to Echo Ridge, but she's heard all about it.
It's where her aunt went missing at age sixteen, never to return. Where a Homecoming Queen's murder five years ago made national news.
And where Ellery now has to live with a grandmother she barely knows, after her failed-actress mother lands in rehab.
Malcolm grew up in the shadow of the Homecoming Queen's death.
His older brother was the prime suspect and left Echo Ridge in disgrace.
His mother's remarriage vaulted them to Echo Ridge's upper crust, but it could all change when mysterious threats around town hint that a killer plans to strike again.
And the return of Malcolm's brother doesn't help matters. But his return is just a coincidence... isn't it?
Ellery and Malcolm both know it's hard to let go when you don't have closure.
Then another girl disappears.
As they race to unravel what happened, they realise every secret has layers in Echo Ridge. The truth might be closer to home than either of them want to believe. And somebody would kill to keep it hidden. 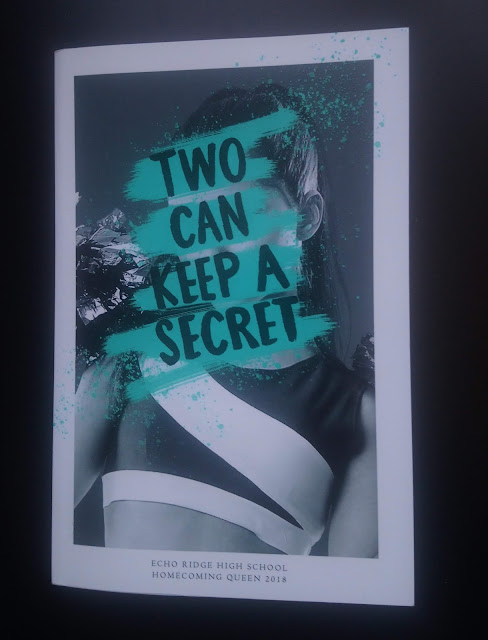 I absolutely loved One of Us is Lying, and read it over a single sleepless night at the start of 2018 so I was really looking forward to this book. It isn't a sequel, it's a stand alone novel, but like Karen's first novel, it is a high school set murder mystery.

I started reading this at 2.30 in the afternoon, and I barely moved from my reading spot until I finished reading it at 10.30 at night. It is totally gripping, and I just raced through it in one breathless session.

One of the things I loved about this novel is that so many of those very familiar high school tropes are present, the ones we recognise from countless novels, TV shows and movies. There are the beauty queens, the geeks, the awkward kids, the high school prom. But none of it ever feels cliched in Karen McManus' hands. It feels fresh and exciting, with the tropes providing a background of familiarity. There is a really interesting combination of friendships and relationships as well, with the main characters being dropped into an intricate social web when they land in a small town.

Then there are the murders, which is what we're all really there for. There are two from the start, a historic one and a current one, and the two mysteries unfold in a really engaging, fascinating way.  There is also a constant atmosphere of fear and tension, with sinister warnings appearing around town. There's a definite feeling that people are under threat, which I loved. And like all good murder mysteries, I had no idea until just a page or two before the reveal, when everything dropped into place in a highly satisfying way.

One of Us is Lying went with four point-of-view characters, telling its story through the eyes of all four suspects. Two Can Keep a Secret keeps its POVs limited to just two characters, which I felt kept it more streamlined and kept the story flowing along really well.

Two Can Keep a Secret is a fantastic, gripping YA crime novel. It is out now, published by Penguin Random House.

I received a proof copy of Two Can Keep a Secret from Penguin Random House in return for an honest review.