I didn't do Steph's SixforSunday challenge last week, because the topic was six books you didn't enjoy in 2017, and honestly I didn't have six.

This week's topic is favourite covers of 2017, and this one I'm much more comfortable with. I always judge books by their covers, and I totally don't have a problem with that.

You can check out all of the topics here on A Little But A Lot and join in yourself.


First up is Ink by Alice Broadway. This book is just gorgeous! Look at how shiny that cover is! It's all metallic copper and catches the light in the most amazing way. It fits really well with the story too. I asked Alice on Twitter recently if the cover for Spark will match it, and she told me that I won't be disappointed. 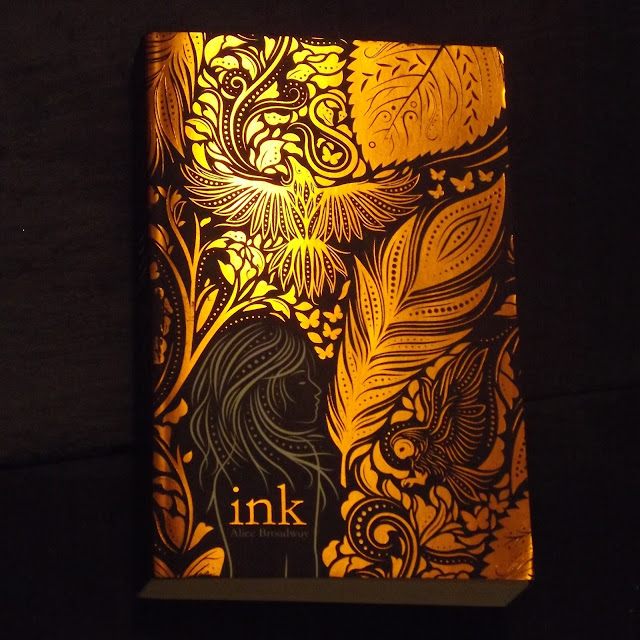 Second is The Scarecrow Queen by Melinda Salisbury. I love so much about this cover, but particularly the way it ties in so nicely with the rest of the trilogy and with the story itself. I also have this weird idea I can't shake that these covers were created using a large bottle and a rather lithe model who then had to hold her breath until the picture was finished! 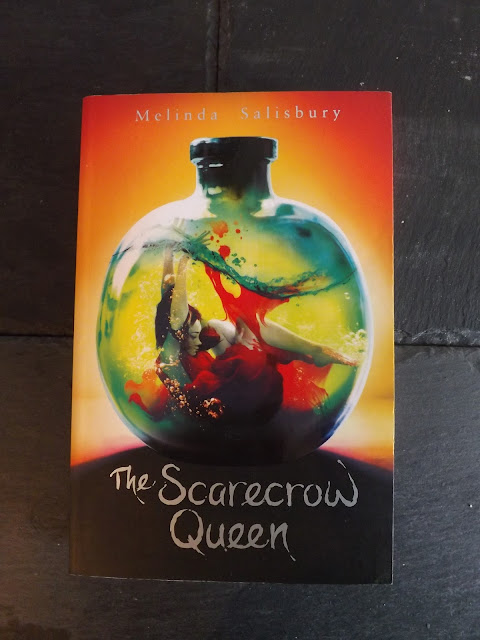 The third book I'm going for is Winter Magic. This anthology of stories curated by Abi Elphinstone was reissued in 2017 with a gorgeous new cover. The cover itself just shouts wintery themes and magic, but what I really love is that each of the elements in the cover is taken from one of the stories in the anthology, and parts of the cover are reused to introduce each story. L and I are loving picking out each one as we read the stories. 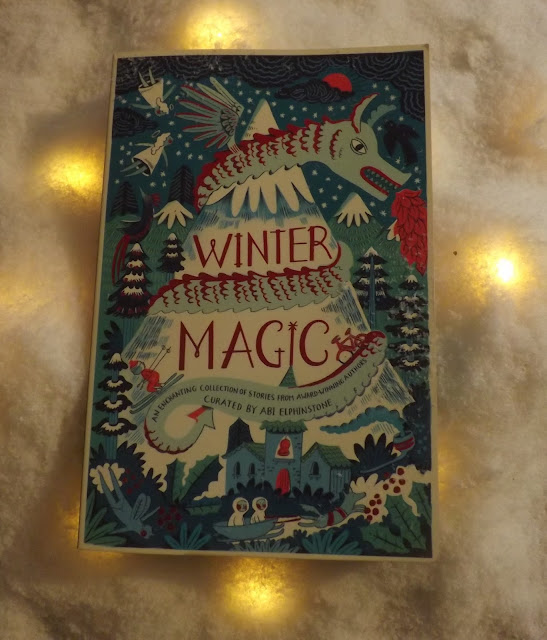 For my fourth I think I'll say Masquerade by Laura Lam. I really like its simple elegance, and the circus/carnival theme is what first attracted me to this trilogy. Also, it ties in really nicely with the rest of the trilogy, which is always something I look for. 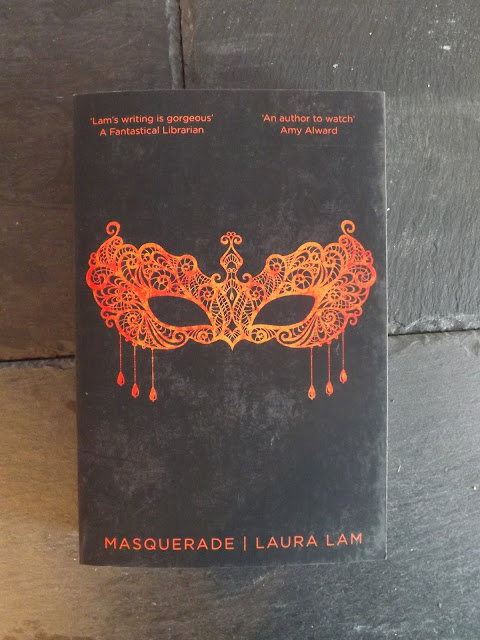 Fifth is The Island at the End of Everything by Kiran Millwood Hargrave. The butterflies, just look at the butterflies! It also has shiny foil writing. 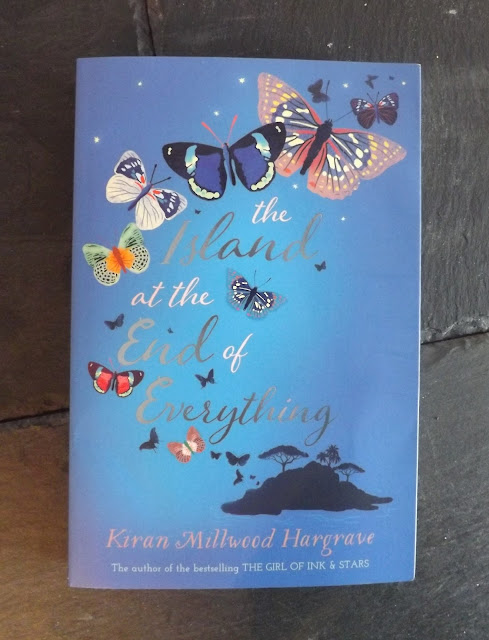 The final one I'm going to say is Sky Song. Now Sky Song was actually published in 2018, and looks sensational, particularly with its sprayed edges. For this list I'm going with the ARC. The cover is just so gorgeous, with the stars and the Northern Lights playing around the most intriguing quote. Seeing this on Twitter was my first introduction to Abi Elphinstone's writing, and as soon as I read that quote, set against that background, I knew I needed this book! I was totally thrilled when I received this ARC. 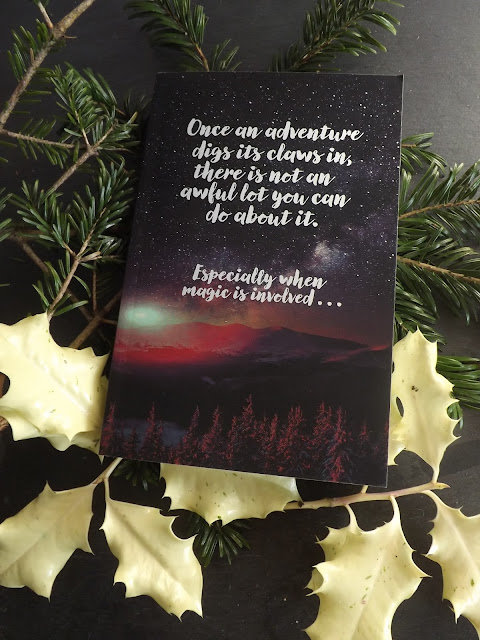